Clearly there are people that see an opportunity in every problem, as there are also people that see a problem in every opportunity! And that happens at exactly the same time… The very same event is simultaneously seen as an opportunity and as a problem by different people! And that becomes even more obvious during times of crises. There are numerous examples of organizations that have failed dramatically as there are also examples of other organizations that have flourished in such times, even in the same market, even in the same industry! If this is the case then how that may happen and what to do about it are questions that deserve some thought.

There is change and change brings about problems. Those problems stem out of the fact that old ways sooner or later simply become irrelevant. They simply do not work anymore and new ones need to be devised. And that can be done only by acknowledging that problems need to be managed. For when there is change, standing still is not an option. Sooner or later such a strategy would lead to death, no matter if this will be a slow or a sudden one. For a problem the solution of which is postponed will sooner or later become a crisis. Change therefore needs to be managed and organizations need to adapt themselves to or even better drive it!

In order to manage the problems, organizations first need to acknowledge that there is change and the problems that it brings about are real. And there lies the biggest issue, for simply there is inertia. Quite often, organizations, blinded by past successes may become obsessed with keeping the old reality going. And in fact they can do that. They can simply ignore the change that takes place around them. They can downplay the risks or they can oversize them. They can either assume that what happens around will not challenge the old reality and “normality” will sooner or later be restored or they can become bogged down by what they fear cannot be controlled and avoid to even think about it. In either way, they simply refuse to take responsibility. In the former case they simply refuse that what they see actually takes place, whereas in the latter one they just refuse to act. In both cases they simply see a problem, which they would better pretend not to see or to admit that there is nothing that could possibly be done about it. And there would be numerous excuses for that. But there is clearly some other way too!

Change brings about problems that can become opportunities only if they are acknowledged and managed. So, as a first step, organizations need to acknowledge that there are problems and that it is absolutely normal that they exist. And only then it is time for effective decision making and efficient implementation. Both require a strong no excuses culture. They require a strong organization. Strong organizations have the ability to scrap old ways and to forget past successes, for they know that they will never repeat themselves in the way that happened in the past. Sometimes, when dealing with a persistent problem, one has to have the strength to scrap loads of work and start all over again. And it happens that only the strong can do that!

If the very act of seeing opportunities in problems and actually taking advantage of that requires organizational strength, then the main task of organizational leaders is to build strong organizations. Organizations however are as strong as is the size of the problems that they can tackle and solve. But there is a step before that. And this is no other from the capability of organizations to identify and solve their own problems. This is however not an easy task and essentially it is one that requires lots of effort and most of the times external support too. But once this is there, organizations can robustly align themselves behind a well-defined mission, which will lead to sound strategic choices that will be supported by a well-suited structure, which will enable good people to function effectively and efficiently both in the short and in the long-term, in the framework of an excellent culture! 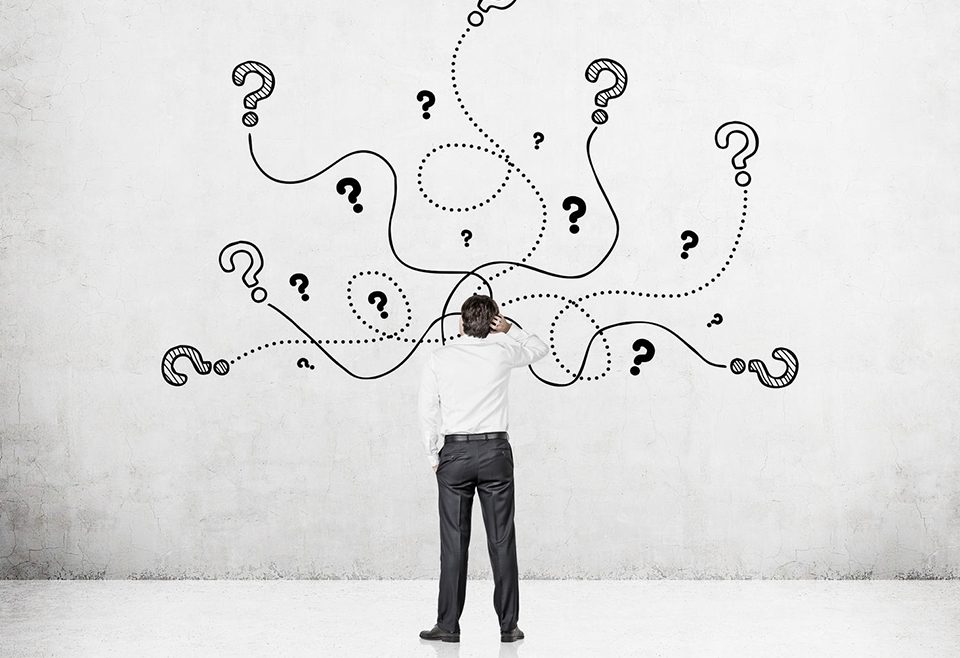 Which Markets Companies Needs to Address?

Why CEOs Do not Know Most of the Problems of their Organizations and what to Do about it?