Should a CEO Be a Prophet or a Barbarian?

What it Takes to Be an Entrepreneur?

How to Turn Organizations around? 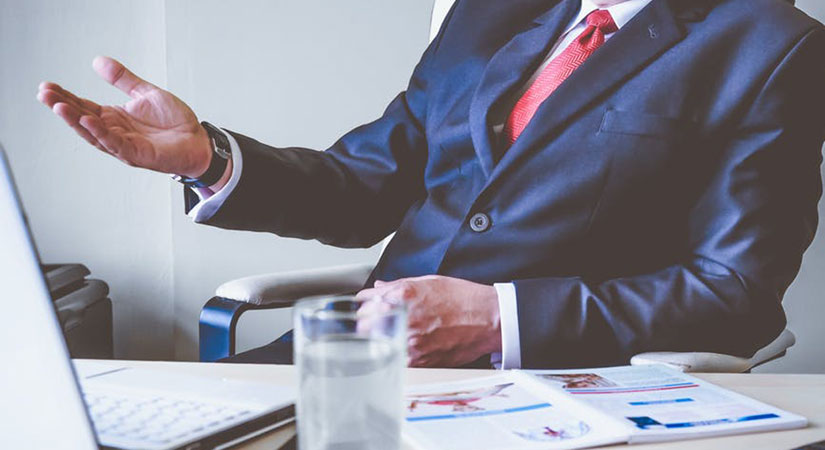 Organizational leaders need to play a number of different roles, depending on their level in the organization as well as on the functional area that they lead. All those roles are required for an organization to function properly. However, not all of them can be played by a single individual, since they are simply conflicting. There are quite a few different approaches towards the definition of those roles which, in one way or another, point towards four major archetypes, namely, the producer, the administrator, the entrepreneur and the integrator.

CEOs can develop a number of different behaviors in the process of performing the entrepreneurial and integration roles. In this context, two common behavioral archetypes are those of the prophet and the barbarian. The prophet is visionary. He or she desires to change the world through his or her ideas and integrates his or her faithful followers around them. The barbarian on the other hand wants to conquer the world and integrates his or her troops around spoils. Prophets create religions. Barbarians create armies. Prophets care about ideas. Barbarians care about victory. Changing the world is important for prophets. Barbarians want to conquer it.

There is a stark difference between the prophet and the barbarian CEO. However, both can be successful or unsuccessful. It would be interesting to see under what circumstances, each one of them can succeed. It all depends on the stage on its lifecycle that the organization is in. Just before an organization is created, the founder and later its CEO is in a love affair with his or her ideas. To the extent that the level of his or her faith overcomes the level of his or her perception of risk the organization is born. But still, even after this point, he or she needs to persuade other people that would support the idea, so that the organization starts to grow. But nothing is there yet apart from the idea itself. And it is the power of the idea that drives the organization through its CEO at this time. The organization therefore needs a prophet. It needs somebody that is even willing to risk his or herself for his or her idea. It needs a preacher or even a martyr. Faith is the driving force. Moving forward however, as the organization becomes larger and more complex, as it gains resources, it is bold action that wins the game. It is now the time for the barbarian CEO. At this stage, the original idea may have even become a commonplace. However, still there is a lot of potential for all sorts of variants in all sorts of markets. The only thing that is required is to keep the organization marching to victory, with fear being the power engine. The glory now belongs to the barbarian CEO! 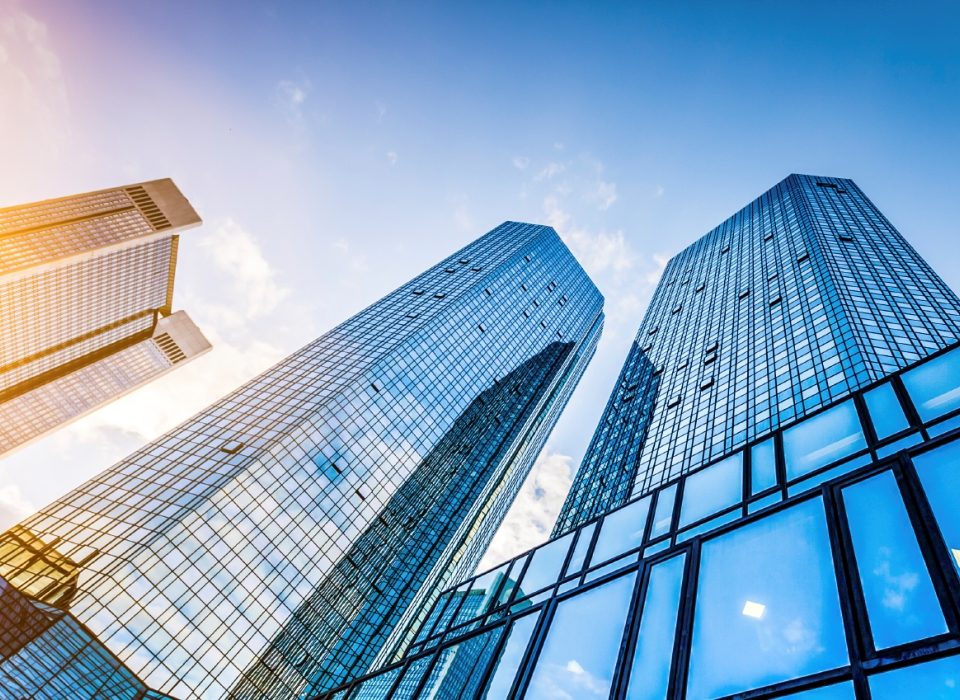