Which Is the Difference between Income and Wealth Production and what to Do about it?

Which Markets Companies Needs to Address?

Every company is initiated by its founder with a dream, a dream that is substantiated by an idea. This idea is in turn based on the answers to questions like “what am I here to do?”, “why will I be better than others?”, “how will I do things better?”. In order for a company to be born, the answers to those questions need to be able to point out to production of value that would overcome the costs. And if this perceived value overcomes the perceived costs then commitment stats to be build. It only when this commitment becomes so strong that it would overcome the perceived risks that the company is born. But is this enough for a company to produce wealth? The answer is no!

One of the most common ways to estimate the value of a company is based on the discounted future cash flows, namely the cash that it is to produce to the eternity. And it is only when the investors are persuaded that those cash flows are positive that they arrive at a positive valuation. Would they invest ιf this value is positive? Not necessarily. And this is because every investment involves an opportunity cost, namely the cost of not investing the same funds on some other investment. For investment funds are a scarce resource and there are always competing opportunities. The key word is therefore “sustainability”. And then the question may arise. Why a company may not be sustainable? This may be so for many reasons. A company may be so tightly connected to its founder that it may not secure a life after he or she is gone. Companies also are citizens, corporate citizens. They live in and for the society. Companies that do not care about the society will sooner or later be punished by it. Companies that do not care about the environment will also be punished too, for the same reasons more or less! But if this is true what one could do?

There is a point in the lifecycle of companies during which they call for professional management and for robust corporate governance. At this stage, companies shout that they have enough entrepreneurship but not enough system to balance it. They definitely need entrepreneurship but they need it institutionalized rather than personalized. They need a system that would ensure a new independent life! But taking a baby out of the hands of its mother is a tough task for sure. And founders rarely let that happen, no matter how much they want it. Companies however grow and they ultimately need to have a new independent life, much like humans do during adolescence. Should their founders fail in this task they risk producing an income but not wealth for themselves and for their shareholders. At the same time, the understanding that a company lives in and for the society is quite crucial too. Companies need to be integrated with the society. They need to feel the vibes of the latter. Simply put they need to understand that they live because they serve it well. And they should understand that they return to the society at least part of what they have been rewarded with by it. And this is not a take-and-give exercise. It is a give-and-take one. For, quite simply, nobody can take forever! Companies therefore need to have a genuine interest for the society and the environment in which the society lives in. They need to understand that if they fail this task they will fail themselves. Quite simply, some other company will serve it better..

Companies are born and die every day. Surprising enough, their lifespan for most of the newborns is rarely more than a decade or so. An era of accelerated change has already emerged in which the lifespan of companies are shorter than ever before. In 1965, S&P 500 companies had an average tenure of 33 years. By 1990, the corporate lifespan averaged 20 years. And is getting shorter and shorter, every single day. Sustainability is therefore important. And this is the only way that wealth may be produced not only for the founders and the shareholders of companies but for the society as a whole both for now and for the future! 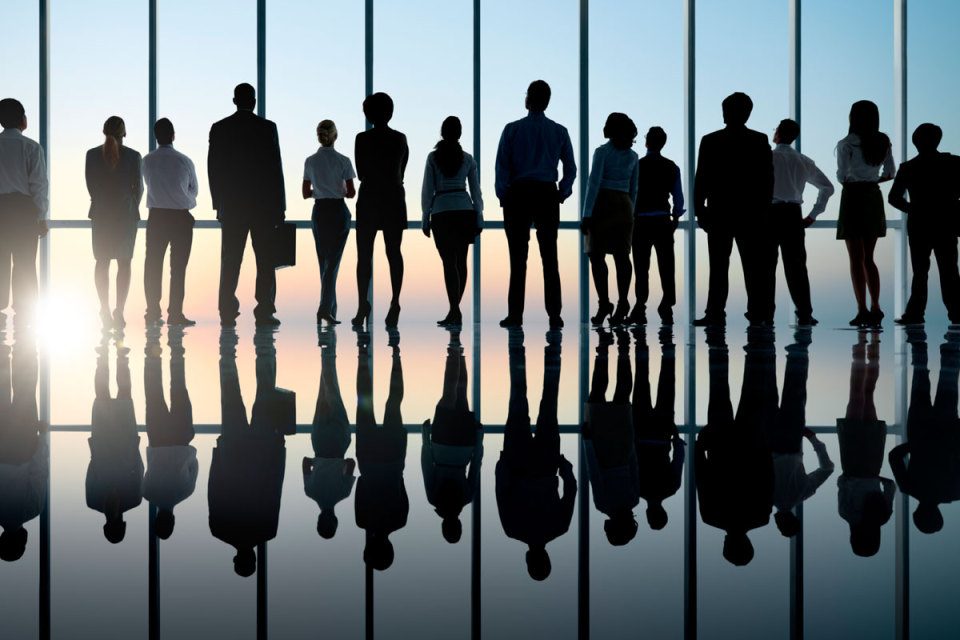 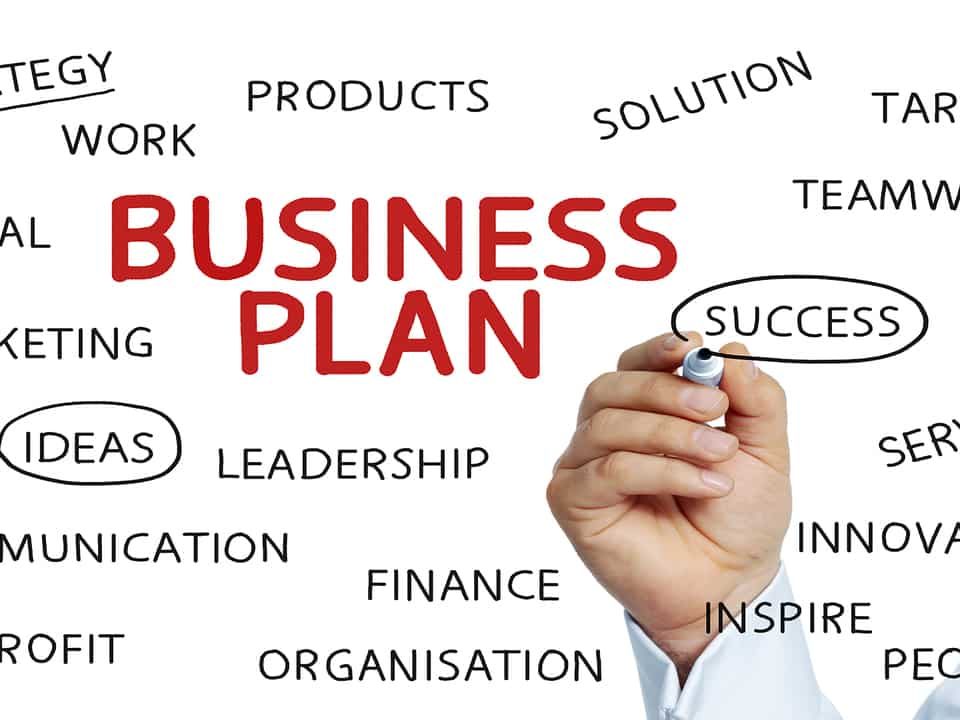